The event followed the Climate Change Leadership Summit 2018 held in Porto last July at which the keynote address was given by President Barack Obama. The key outcome of this summit was the launch of the Porto Procotol, which commits its participants to adopt and promote concrete actions, however small, to help reduce the impact of a changing climate. While this important global initiative recognises that the wine industry is uniquely well placed to take a leadership role in climate change mitigation, the Protocol welcomes the participation of institutions, companies and individuals from all areas of activity.

Nobel Prize Laureate and former Vice-President of the USA. Al Gore is the cofounder and chairman of Generation Investment 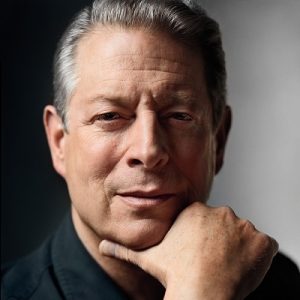 Management, and the founder and chairman of The Climate Reality Project, a nonprofit devoted to solving the climate crisis.

In 2007, Gore was awarded the Nobel Peace Prize, along with the Intergovernmental Panel on Climate Change, for “informing the world of the dangers posed by climate change.” 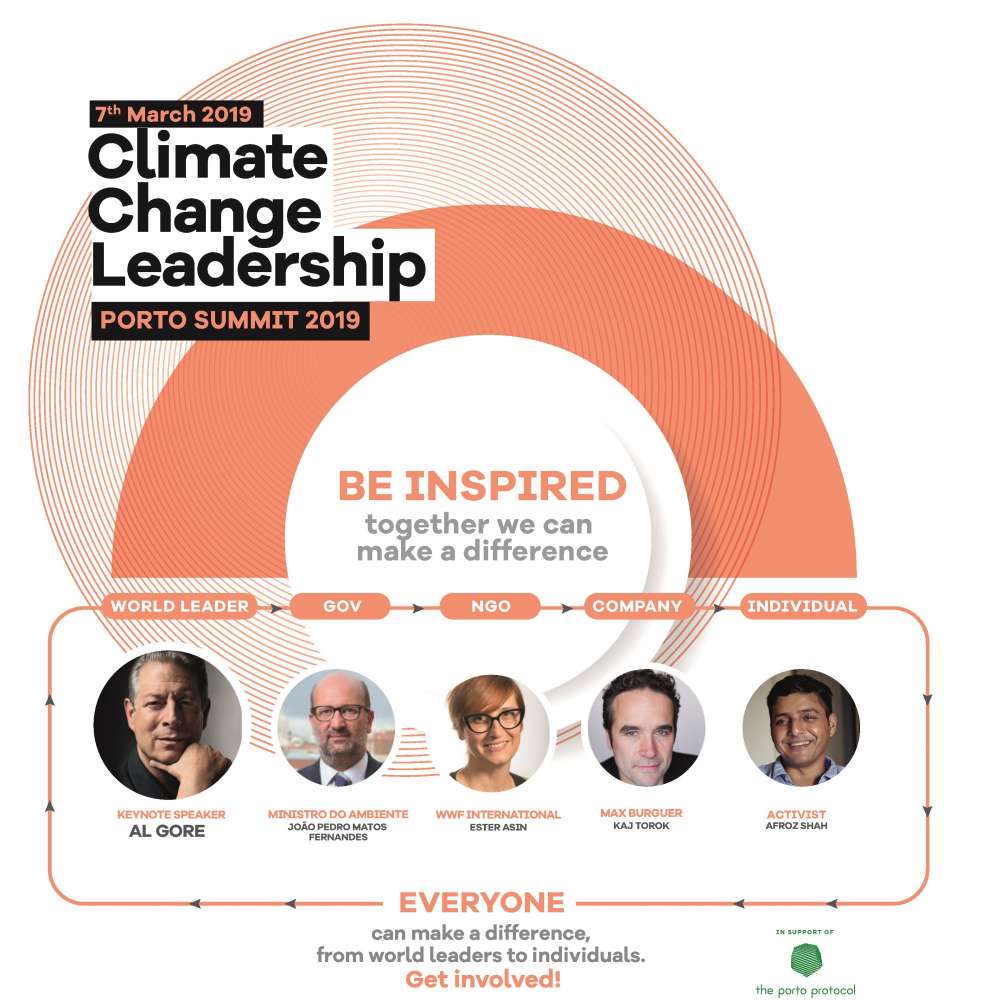