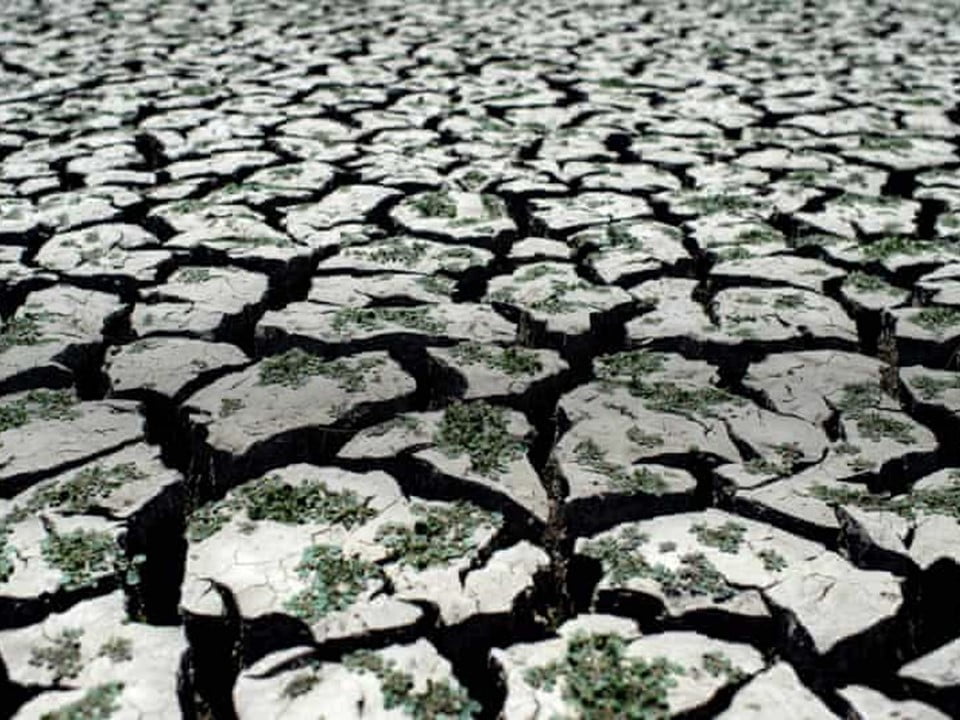 Climate Change, Global Warming
We are sharing an article from Fiona Harvey posted by The Guardian. Oririnal article: https://www.theguardian.com/environment/2021/jun/23/climate-change-dangerous-thresholds-un-report

Scientists increasingly concerned about thresholds beyond which recovery may become impossible

Climate scientists are increasingly concerned that global heating will trigger tipping points in Earth’s natural systems, which will lead to widespread and possibly irrevocable disaster, unless action is taken urgently.

The impacts are likely to be much closer than most people realise, a a draft report from the world’s leading climate scientists suggests, and will fundamentally reshape life in the coming decades even if greenhouse gas emissions are brought under some control.

The Intergovernmental Panel on Climate Change is preparing a landmark report to be published in stages this summer and next year. Most of the report will not be published in time for consideration by policymakers at Cop26, the UN climate talks taking place in November in Glasgow.

A draft of the IPCC report apparently from early this year was leaked to Agence France-Presse, which reported on its findings on Thursday. The draft warns of a series of thresholds beyond which recovery from climate breakdown may become impossible. It warns: “Life on Earth can recover from a drastic climate shift by evolving into new species and creating new ecosystems … humans cannot.”

Tipping points are triggered when temperatures reach a certain level, whereby one impact rapidly leads to a series of cascading events with vast repercussions. For instance, as rising temperatures lead to the melting of Arctic permafrost, the unfreezing soil releases methane, a powerful greenhouse gas that in turn causes more heating.

Other tipping points include the melting of polar ice sheets, which once under way may be almost impossible to reverse even if carbon emissions are rapidly reduced, and which would raise sea levels catastrophically over many decades, and the possibility of the Amazon rainforest switching suddenly to savannah, which scientists have said could come quickly and with relatively small temperature rises.

Bob Ward, the policy and communications director at the Grantham Research Institute on Climate Change and the Environment at the London School of Economics, said: “Scientists have identified several potential regional and global thresholds or tipping points in the climate beyond which impacts become unstoppable or irreversible, or accelerate. They could create huge social and economic responses, such as population displacements and conflict, and so represent the largest potential risks of climate change. Tipping points should be the climate change impacts about which policymakers worry the most, but they are often left out of assessments by scientists and economists because they are difficult to quantify.”

Previous work by the IPCC has been criticised for failing to take account of tipping points. The new report is set to contain the body’s strongest warnings yet on the subject.

Simon Lewis, a professor of global change science at University College London, said: “Nothing in the IPCC report should be a surprise, as all the information comes from the scientific literature. But put together, the stark message from the IPCC is that increasingly severe heatwaves, fires, floods and droughts are coming our way with dire impacts for many countries. On top of this are some irreversible changes, often called tipping points, such as where high temperatures and droughts mean parts of the Amazon rainforest can’t persist. These tipping points may then link, like toppling dominoes.”

He added: “The exact timing of tipping points and the links between them is not well understood by scientists, so they have been under-reported in past IPCC assessments. The blunter language from the IPCC this time is welcome, as people need to know what is at stake if society does not take action to immediately slash carbon emissions.”

Myles Allen, a professor of geosystem science at the University of Oxford, declined to comment on the draft report but stressed that avoiding dire impacts was still possible. “It’s important people don’t get the message ‘we’re doomed anyway so why bother?’. This is a fixable problem. We could stop global warming in a generation if we wanted to, which would mean limiting future warming to not much more than has happened already this century. We also know how. It’s just a matter of getting on with it,” he said.

According to AFP, the IPCC draft details at least 12 potential tipping points. “The worst is yet to come, affecting our children’s and grandchildren’s lives much more than our own,” the report says.

The reportmay be subject to minor changes in the coming months as the IPCC shifts its focus to a key executive summary for policymakers.

It says that with 1.1C of warming above pre-industrial levels clocked so far, the climate is already changing. A decade ago, scientists believed that limiting global warming to 2C above mid-19th-century levels would be enough to safeguard the future.

That goal is enshrined in the 2015 Paris agreement, adopted by nearly 200 nations who vowed to collectively cap warming at “well below” 2C – and 1.5C if possible. On current trends the world is heading for 3C at best.

Earlier models predicted that Earth-altering climate change was not likely before 2100. But the UN draft report says prolonged warming even beyond 1.5C could produce “progressively serious, centuries-long and, in some cases, irreversible consequences.”

The first 100% compostable bottle made in Portugal