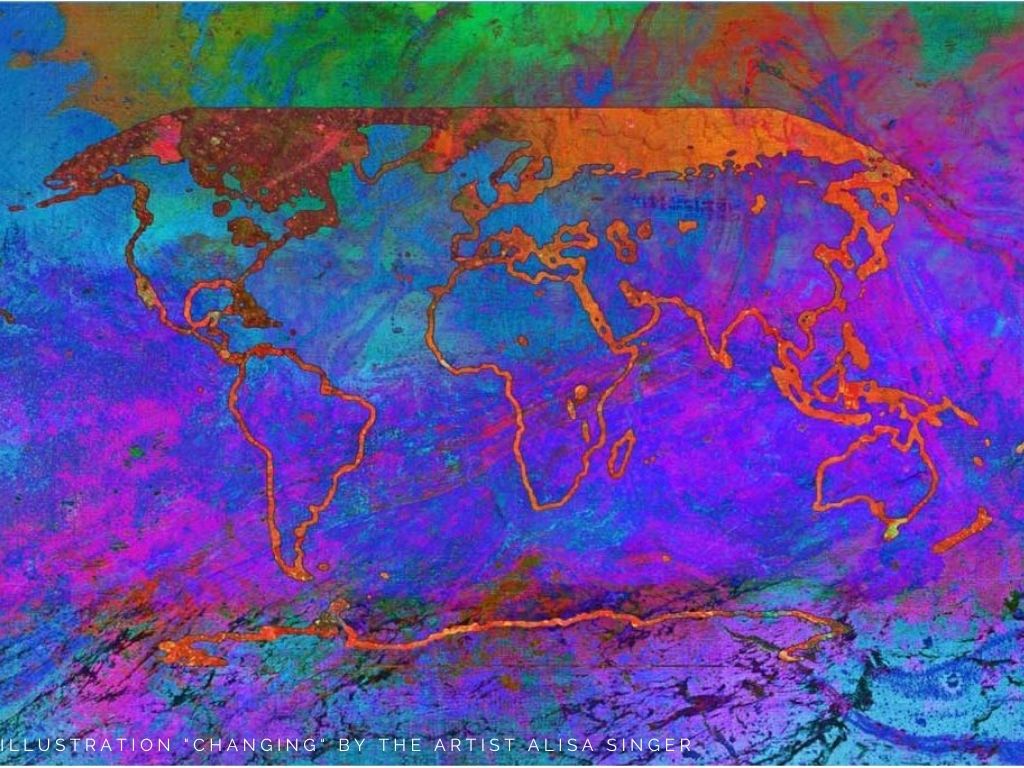 The first part of the Sixth Assessment Report, “Climate Change 2021: The Physical Science Basis”, from the Intergovernmental Panel on Climate Change “, just came out.

Here are the key messages this report conveys:

In a nutshell, our choices as a species will determine how bad it will turn out.

“Today’s IPCC Report Working Group 1 Report is a code red for humanity. The alarm bells are deafening, and the evidence is irrefutable: greenhouse gas emissions from fossil fuel burning and deforestation are choking our planet and putting billions of people at immediate risk ”