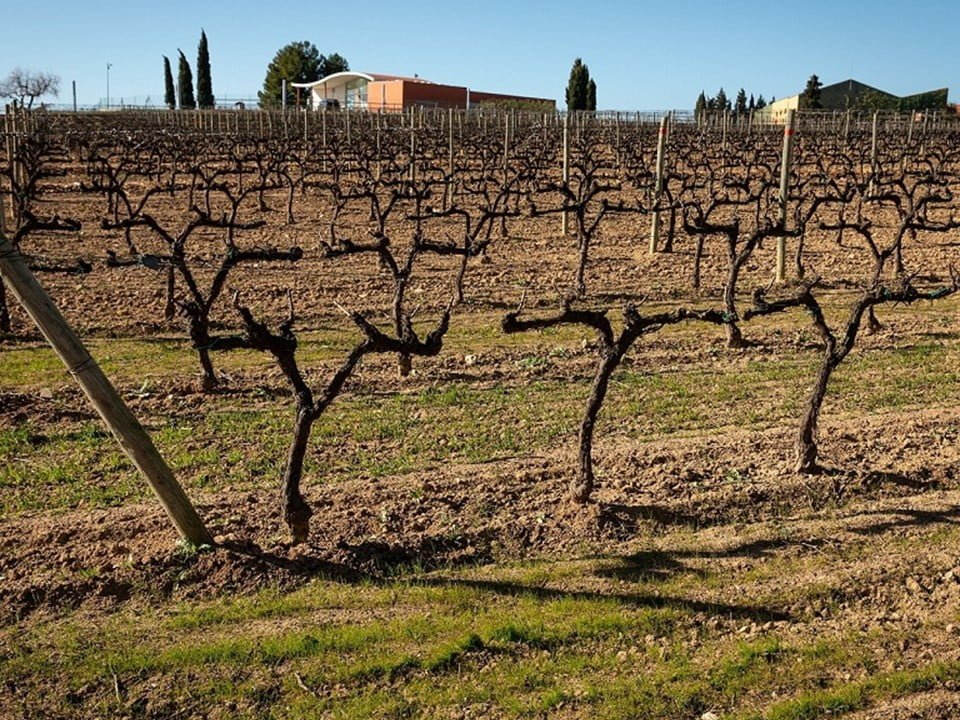 Study on carbon sequestration in the vineyard

WineTitles Media, shared an article on a Study to determine the potential of vineyard soil to absorb atmospheric CO2 and contribute to keeping the climate emergency in check, that is a result of a colaboration between Jean Leon and Ecological and Forestry Applications Research Centre (CREAF).

The three-year carbon sequestration study is being conducted in one of Jean Leon’s organic vineyards, located in the municipality of Torrelavit in the Penedès region.

It aims to establish the type of cover crop that will allow retaining a larger amount of carbon in the soil.

The project began this year with the sowing of four different plant species belonging to the grass and legume families, between the rows and around the vines in an area measuring half a hectare.

CREAF is responsible for the sampling and analyses needed to determine the concentration of soil carbon before and after the annual sowing of the cover crops, while Jean Leon handles the agricultural tasks of sowing and vineyard management.

As Jordi Sardans, a researcher at CREAF and the study coordinator explains, “Using the vineyard soil as a tool for accumulating CO2 is a great opportunity to reduce the CO2 concentration of the atmosphere. Also, this solution isn’t just limited to vine-growing but can be used in any kind of cultivation, and it brings with it an increase in the soil quality.”

For Mireia Torres, the director of Jean Leon, “Beyond the organic vine-growing we do at Jean Leon, at all of the Familia Torres wineries we work to reduce the CO2 generated by our activity, and we also want to help to effectively reduce anthropogenic CO2 concentrations by sequestering the carbon and storing it in stable soil structures.”

The study builds synergies with the European project “Interreg Sudoe Coopereplace” that Jean Leon and Familia Torres are taking part in. Together with the University of Lleida, they are conducting cover crop and mulch trials, as well as trials where alternative products to copper are applied with the global aim of promoting sustainability and biodiversity.

Different studies show that crop soils can be a tool for accumulating atmospheric CO2 in the soil organically, thus contributing to slowing down the increase of this gas and, consequently, mitigating climate change.

Carbon farming has a very promising role in reducing the levels of atmospheric CO2. It includes a series of farming practices that have scientifically proven their efficacy, not only in terms of increasing carbon sequestration in soils and perennial crop structures but also in terms of enhancing biodiversity, soil structure, water retention capacity, etc.

Specifically, in the vineyard, the main carbon sequestration practices are the application of organic soil conditioners, the use of ground cover (natural or sown), and the incorporation of winter pruning and green pruning trimmings

May we have your attention?: Our January Newsletter