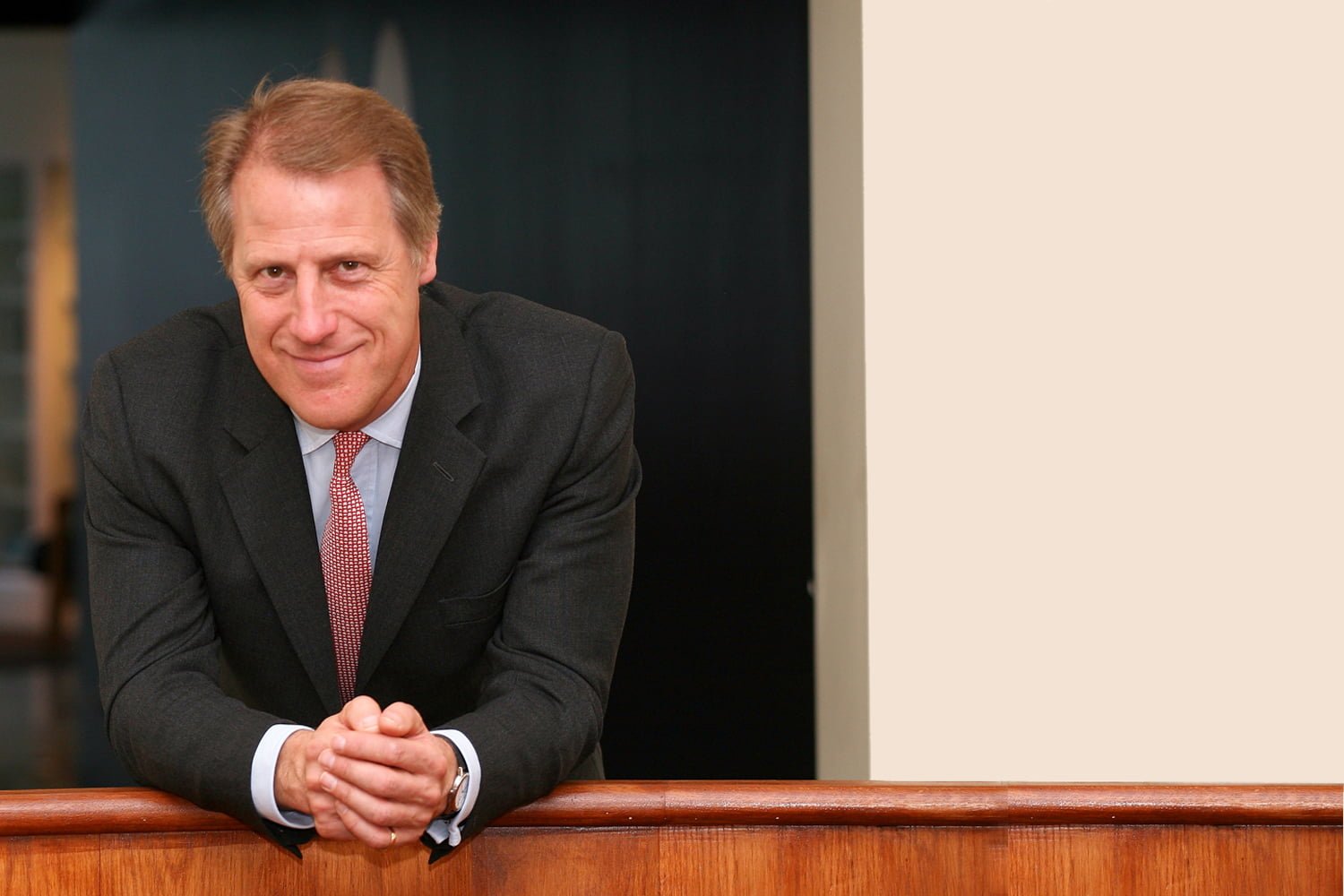 This article is original from Wine and Spirits Magazine, 9th January, 2019 by Joshua Greene and mention The Porto Protocol project

The front lines in the battle are everywhere, though news tends to focus on the change we can see: the water rising in the streets of Miami Beach, the fires raging in the hills of California, the sea passage opening in the Arctic Circle. While politician quibble over the cause and degree of the changes, winegrowers are feeling the impact directly in their lives and their businesses. Some are meeting to take action on their own initiative.

The Porto Protocol is one such initiative, spurred by the impact of climate change on a sector of agriculture that takes a long view on specific sites. “We have no idea where most agricultural products come from,” says Adrian Bridge, the CEO of Taylor’s Port and the driving force behind the Porto Protocol. “A winemaker will be able to give you GPS coordinates.” Further, while many crops are planted annually, vineyards are a 40-year investment, a timespan complicated by the accelerated pace of climate change, and current realities on the ground. 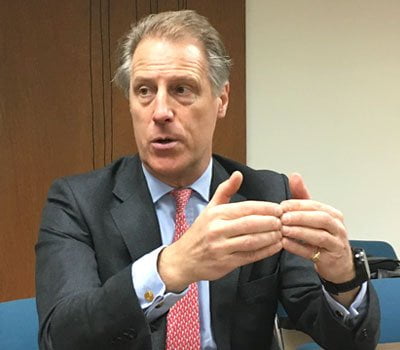 Several years back, Bridge decided to study Taylor’s carbon footprint and ran into challenges: “It was difficult to find companies with experience doing carbon-footprint studies for the wine industry,” he recalls. He set out to develop an information network, launching the Porto Protocol in July 2018, with the Climate Change Leadership Porto Summit 2018, where former US President Barack Obama spoke on the impacts of climate change. It’s a forum for corporations and individuals to share information on strategies for mitigating climate change. In terms of wine, that includes everything from rootstock to packaging, topics that will be covered in the follow-up to that first summit—now a bi-annual conference, the first coming up in Porto on March 5 and 7, 2019.

Panels at the March conference will focus on vineyard practices and winery business models that are sustainable for the next generation. Greg Jones, the Oregon-based wine climatologist, and José Vouillamoz, the Swiss ampelographer, will moderate discussions with winemakers and viticulturists. Jamie Goode will interview Roger Boulton about the research and design of UC Davis’s LEED Platinum-certified winery, and Afroz Shah will talk about the grassroots project he initiated to clean up the garbage accumulating on Mumbai’s Versova beach, described by the United Nations as the world’s largest beach clean-up project. He’s also organizing university students to clean up Porto during the conference. Former US Vice President Al Gore will give the closing remarks.

“We ask two compromises,” Bridge says, when volunteers join the Porto Protocol. “One, to commit to do more tomorrow than you are doing today.” These are the corporate “signatories” and individual “heroes” who sign up and agree to do something, no matter how small, to make a change. The second ask is to have them report back to share the practices they have established, at which point they can become members. “We ask members to share what they are doing, to make the Porto Protocol a database of live studies.”

“The wine industry is the only branded agricultural industry in the world,” Bridge argues, pointing out that even the Scotch industry, which might report on the source of water for its whiskeys, sources barley mainly as a commodity. While the wine industry has its share of generic bulk products, its ties to specific sites are strong—often branded on the bottle itself—and last for centuries. Those connections to place are now threatened by the speed of climate change.

The Porto Protocol sets out not only to provide solutions to adapt to that change, but also to slow it.