Chateau Chizay: Traditions of Winemaking and Respect for Nature in Ukraine

Ukraine is historically a wine-producing country, which, however, only now is struggling to get on the wine map of the world. According to official statistics from the beginning of independence from the Soviet Union (1991), the vineyards reach 120,000 hectares, but due to certain circumstances only a third of them are fruitful. 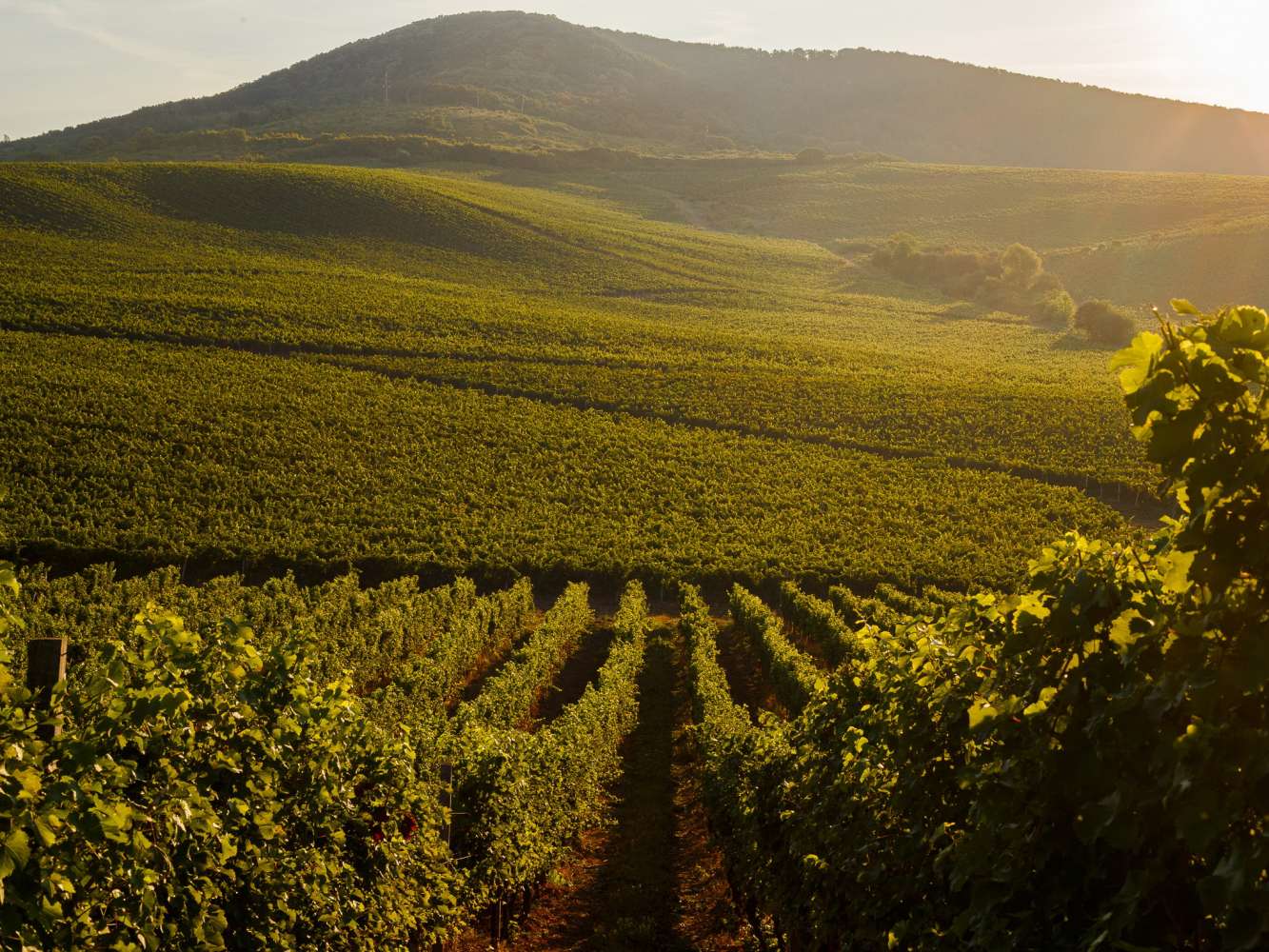 In general, the Soviet period was reflected in the viticulture and winemaking industry with a typical socialist approach to the planned economy. Quantity became more important than quality, there were created state-owned giant collective farms and the small private winemaking was forbidden. The industry was hit hard during the anti-alcohol campaigns of the late 1980s. Many plantations were destroyed; wine collections were drained.

The way out of the crisis began immediately after Ukraine gained its independence. Despite the severe economic crisis, after a 70-year break, the first private wineries began to appear.

Ukraine traditionally grows grapes and produces wine in several regions, most of which belong to the Black Sea region: Odesa, Kherson and Mykolaiv regions and the Crimea occupied by the Russian Federation in 2014.

Historically, the region of Transcarpathia in the West of Ukraine is a wine-growing and winemaking region, where these traditions date back two thousand years and where Chateau Chizay Winery is located. The Carpathian Terroir is excellent for making quality wines due to its mild climate, hills of volcanic origin, sufficient heat and moisture.

Today in Ukraine there is a revival of viticulture and winemaking, and a striking example is Transcarpathia. Nowadays about a thousand hectares of vineyards are used for winemaking in the region. 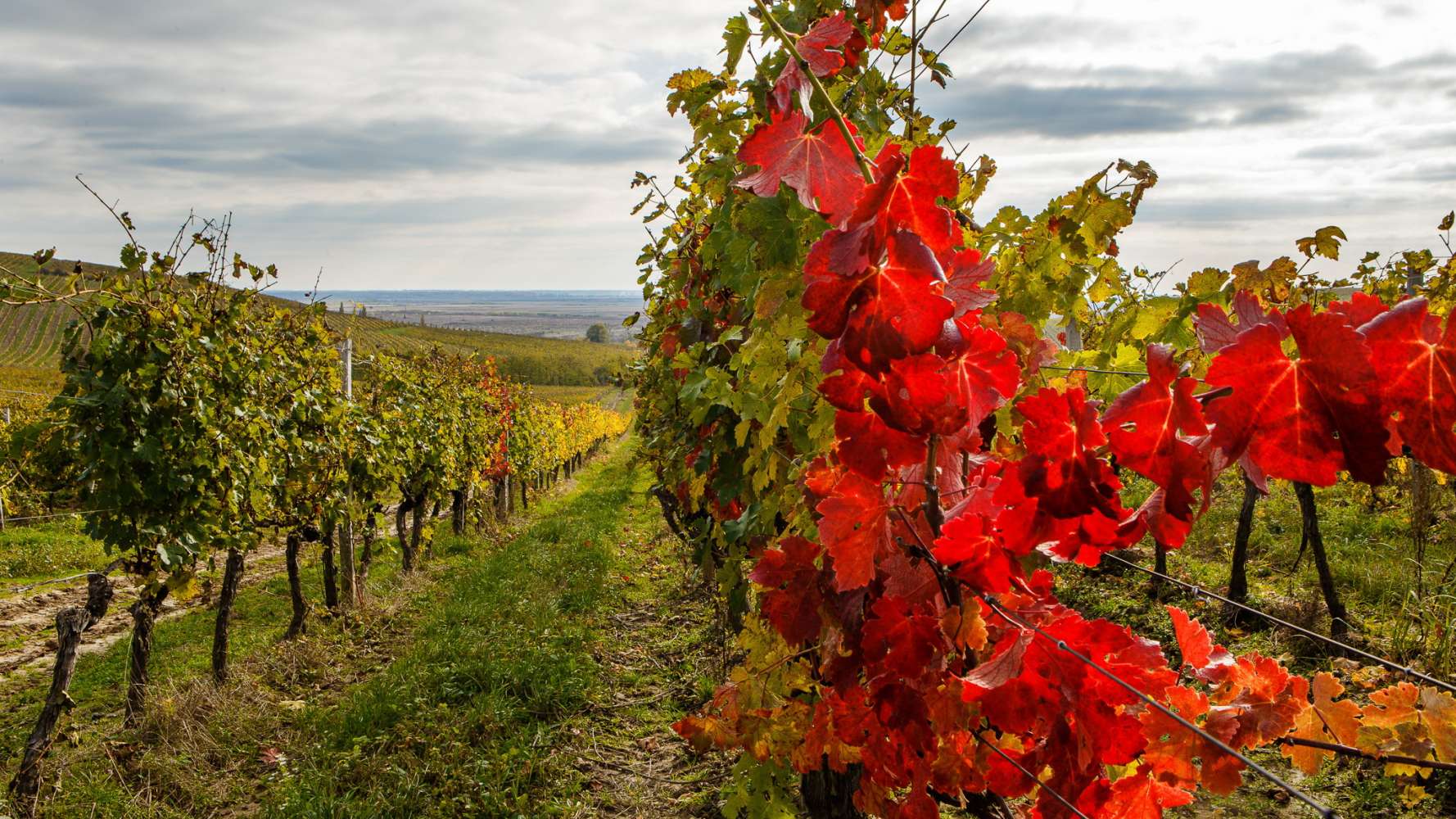 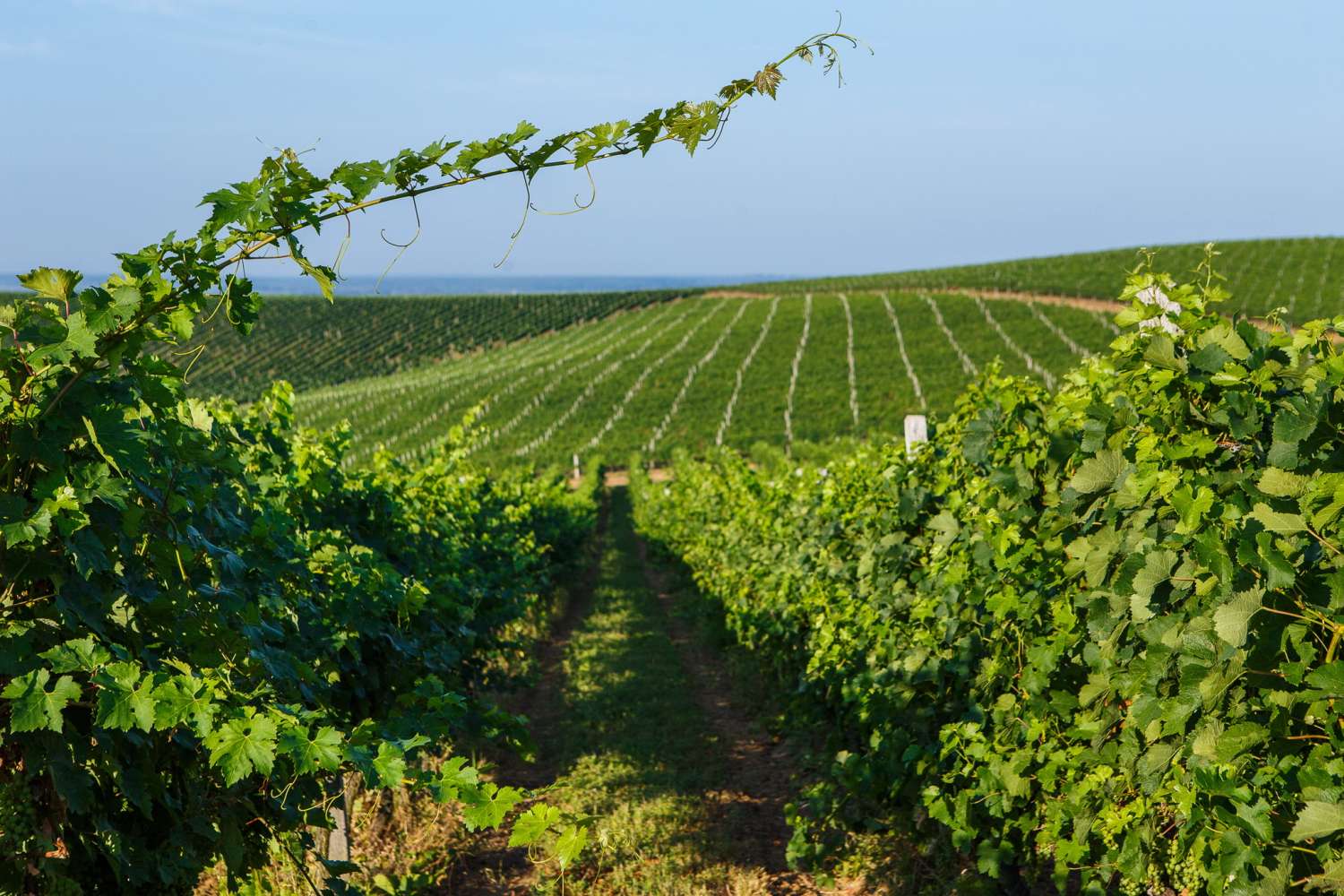 The most pressing problems of the Transcarpathian environment, in addition to the powerful industrial deforestation, are the damage from burning agricultural residues and grass in the fields, plastic clogging, in particular, of water bodies. The area of waste management and conscious consumption in general require attention. The negative phenomena are the result of economic crises, insufficient infrastructure development and lack of educational activities in rural areas.

Chateau Chizay Winery is the flagship of Transcarpathian winemaking, one of the leading wineries in Ukraine and the heir to traditions. The Company manages 272 hectares of its own vineyards, which it planted in 2006. Chateau Chizay creates wine only from its own harvest.

Sustainable development and ecology of Transcarpathia are extremely important for Chateau Chizay. The Company implements many ideas to preserve and improve the environment of the region.

The project of partial transition to electric transport has begun. The Company is gradually replacing cars and equipment with electric ones and plans to completely replace the entire vehicle fleet.

The use of solar energy in the Chateau is under development. The bottling and labelling departments, warehouses and offices will be completely switched to solar energy. 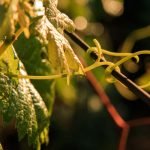 An important problem in the region is the incineration of agricultural waste directly in the fields. Despite the legislative ban, local villagers continue to do so as a deeply rooted traditional method.

Chateau Chizay is a modern enterprise and, of course, does not use burning vine prunings. The cut vine is crushed, turned into mulch, returned to the soil as an organic fertilizer. The Company is educating rural communities to stop barbaric incineration, which damages the soil, kills wildlife, causes great harm to people with lung disease, and emits huge amounts of carbon into the atmosphere.

Garbage sorting, using waste as a secondary raw material is commonplace here, as well as the offer for customers to use reusable shopper bags in a branded store in the Chateau. We have implemented a program to reduce paperwork and use recycled paper for printing materials. 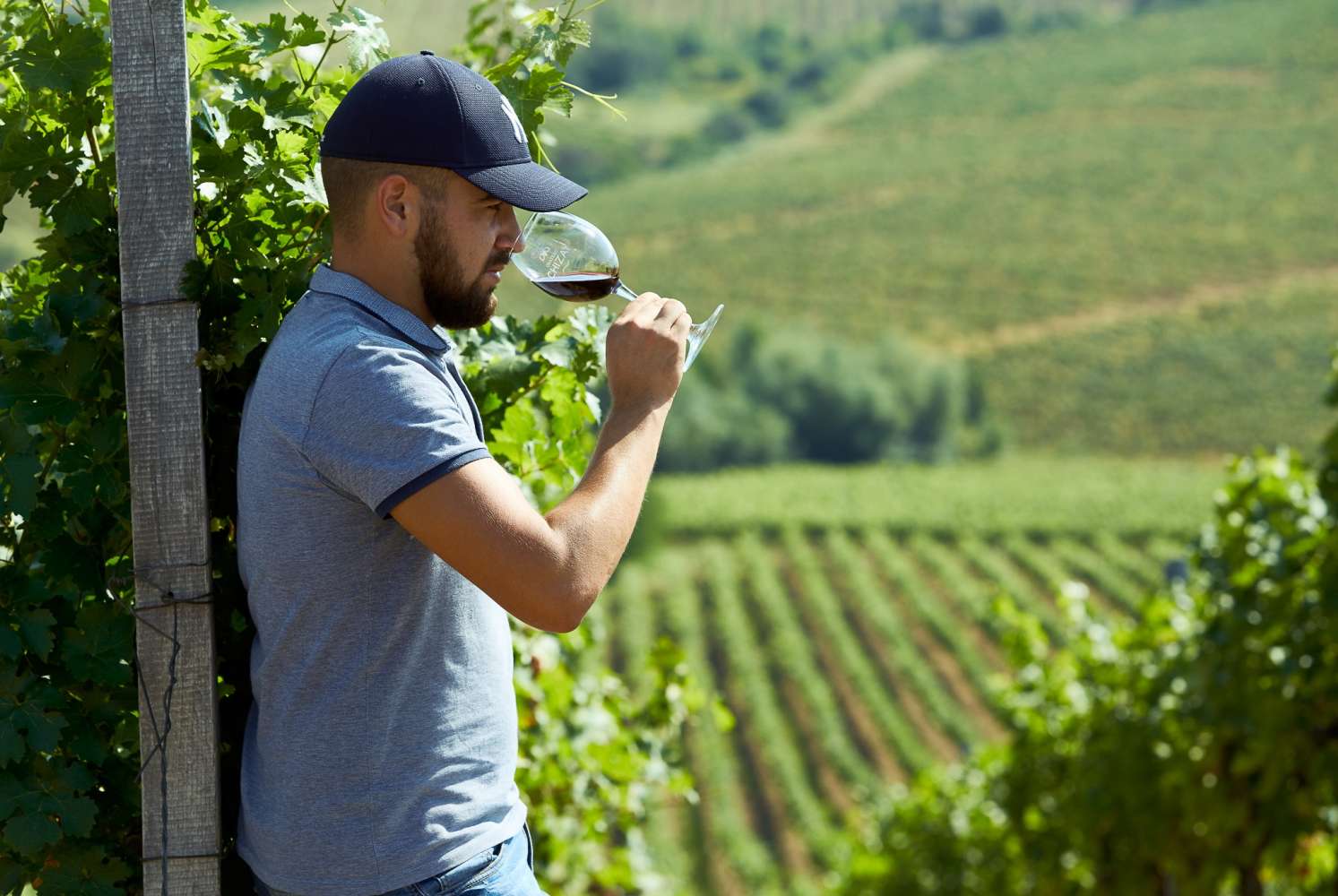 Chateau Chizay promotes environmentally friendly practices in its information activities. In addition to promoting the idea of a total ban on burning dry grass and stubble in agriculture, we promote the fight against plastic littering of settlements, agricultural areas, forests and water bodies. 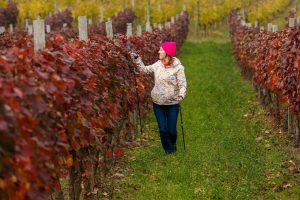 There is a walking route through the vineyards, where guests admire the scenery and gain respect and love for the nature.

Chateau Chizay vineyards are a healthy ecosystem and home to fauna: pheasants, hares, foxes, roe deer and other animals live safely on the plantations.

The Porto Protocol approved the idea of attracting a family of birds of prey – falcons to life in the vineyards, to naturally scare away flocks of starlings that harm the harvest.

During the exchange of ideas, we have also learned about the method of promoting the reproduction of bats in vineyards, which destroy pests.

Chateau Chizay is the first winery in Ukraine to sign the Porto Protocol. The Company plans to expand environmental initiatives and practices, both in daily work in the vineyards, production facilities and office, and as lobbyists who spread the ideas of preserving and improving the environment of Transcarpathia among businesses, agricultural enterprises (including wineries) and citizens.