Butterflies and Ecosystems – An Ecologists perspective of Terroir

Wine has magical powers, that is, scientifically speaking. It creates strong connections between people and places, between plants and land, between aromas and flavors. The feeling of belonging, sense of place, this is the secret of the alchemy of the terroir. And to be an alchemist it is necessary to cross-pollinate trough different sciences to determine what the terroir is in fact, maybe the final expression of the combination of climatic, biological and geological variables and the techniques of soil management, biodiversity and water or a somewhat vague concept involved in mysticism, a kind of oenological fairy tale.

For centuries, several teams of scientists have tried to figure out what was hidden under the mysterious concept of terroir, is this just an elaborate fantasy of French winemakers to increase the value and prestige of their wines? Or an artifact of the natural tendency that critics would have to stand out from each other through almost extra-sensory capabilities whose descriptions left laymen and connoisseur in delight? The secret was elusive and several times when it seemed that the mystery was unraveled, it escaped through the fingers, leaving more doubts than certainties. But gradually it was advancing in the right direction, in the microscopic direction of biodiversity and ecosystem services.

In fact, a teaspoon of dirt can contain a few dozens of species of bacteria, fungi, and other microorganisms, but what is the nature of them regarding ‘terroir design’? Soil is a living matrix, much more than sediments, roots, sand, dust or mud. Below our threshold of vision there is a whole complex and dynamic ecosystem of micro and meso-organisms, including many arthropods and plants, that turn out to be what truly sustains all life on earth. But the soil is not isolated from the whole system, the ecosystem.

…now, a bit of zoom-out for further understanding…

In the work that we’ve been developing in terms of sustainable winegrowing for the last decade, we’ve been watching closely how the vineyard relates with the surroundings, and a few key observations have been crucial to ‘connecting the dots’. The relevance of above ground covers from seed mixes to enhancing native plant communities have demonstrated a key role in regenerating the soil, increasing carbon and water storage capacity, specially important since we’re living under increasing stress from climate change, and also by increasing the gilds of natural enemies and pollinators, that will benefit with the increase of ecological complexity within the vineyard.

Also, the installation of hedgerows and small scrubland and woodland patches in the proximity of the vineyards helps increasing the abundance and diversity of natural enemies and pollinators, and also insect eating birds and lizards, whilst producing flowers and fruits that can enhance visitors experience. Additionally, wetland and streams restoration has proven to be extremely valuable to restoring ecological balance. For instance, restoring streamside corridors with native plants and trees is providing micro-climatic adjustments that ameliorate the effects of climate change and increase the resilience of grape production, especially regarding heatwaves, but also contributing with ecological niches where predators may roam, from foxes to hawks and bats, with the last having a particular important role in controlling pests like grape moths and beetles. In some cases, the effect of bats can be increased by installing roosting boxes for a wide effect of these incredible bug-eating living machines.

Organic farming or agroecology based variations contribute to the balance and richness of the microbiome and ecological complexity of the whole system, on one side by increasing  the resilience of underground networks of roots, mycelium and colonies of bacteria, algae, nematodes, protozoa, insects, mites or arids, among other lesser known organisms, and on the other by enhancing bio-based solutions for a regenerative agriculture approach by restoring the systems ecological complexity and increasing the diversity of organisms that can contribute in a positive way to the production sustainable balance between quantity and quality.

In short, i’s a jungle out there. By connecting the ecological services from the soil to those from the whole ecosystem matrix, winegrowers can contribute strongly to the environmental stability of the ecosystem, very particular by facilitating alliances geology and geomorphology, microclimates and the biodiversity of animals and plants. In this way, the natural richness of the whole system can become a main driver of the much-appreciated terroir.

In this microcosm of interaction between microorganisms, insects, birds and even mammals there are unlikely partnerships that will condition the signature of the terroir. We are learning that even the ill-known common wasps are important, when they feed on wild fruits such as blackberries and medronhos bring very special yeasts that exist in nature and that are incorporated into the berries when the same wasps will bite them. Even pollinating insects such as butterflies and bees will leave pollen grains of various species in the grapes and little is known about the effect of these microelements on the structuring of the complexity of the terroir.

Birds also distribute wild yeasts, in this case through their waste containing yeasts found in the plants from which they feed. Mammals such as foxes and even small field mice and insect-eating swous contribute to this microbiome that forms a film that wraps the grapes and will be on the microbiological basis of the terroir. In short, a whole network of organisms, micro and macro, creates small impacts on the vineyard ecosystem, and many of these effects are hidden by mathematical equations a little less common than those we are used to using on a daily life

The Perfect Terroir will be Non-Linear

These are patterns that define nature’s chaotic and repetitive structure where the smallest contribution can escalate into huge differences – the murmur of a butterfly’s wing-beating in the Napa Valley can make it rain in the Douro Valley. Here the trick may be to simply create positive risks and expose production to beneficial chaotic effects in the development of relationships between the various biotic, geomorphological and climatic elements that define the territory. Complex? Perhaps, but certainly more understandable than the mystical concept that so many decades endured on the strange world of terroir. The seamless flight of a butterfly connects the dots, moving from plant to plant, cross-pollinating habitats and demonstrating our ability to create harmony between farming and nature.

An Article By Nuno Oliveira 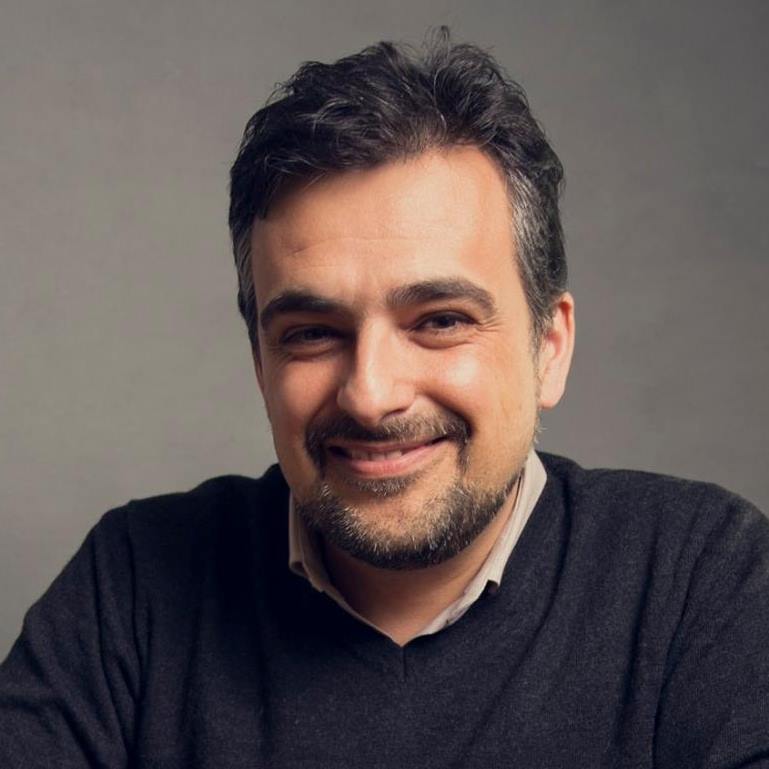 OMDesign – Message in a bottle

Have the best Bordeaux wines been drunk already? A Reflection by Dr. Richard Smart